Relativity6 worked with a global banking partner to segment customer behaviors by engagement propensity and activity.

A global bank found that customer engagement was decreasing after the successful launch of a banking app in Mexico. A significant percentage of users were not engaging with the app a second time.As a result of this churn, the bank was at risk of losing many valuable customers. Relativity6 was tasked with determining which of these app users was inactive and had a high probability of returning. Incentivizing this segment was identified as a key strategy for future user growth and engagement.

Thank you! Your submission has been received!
Oops! Something went wrong while submitting the form. 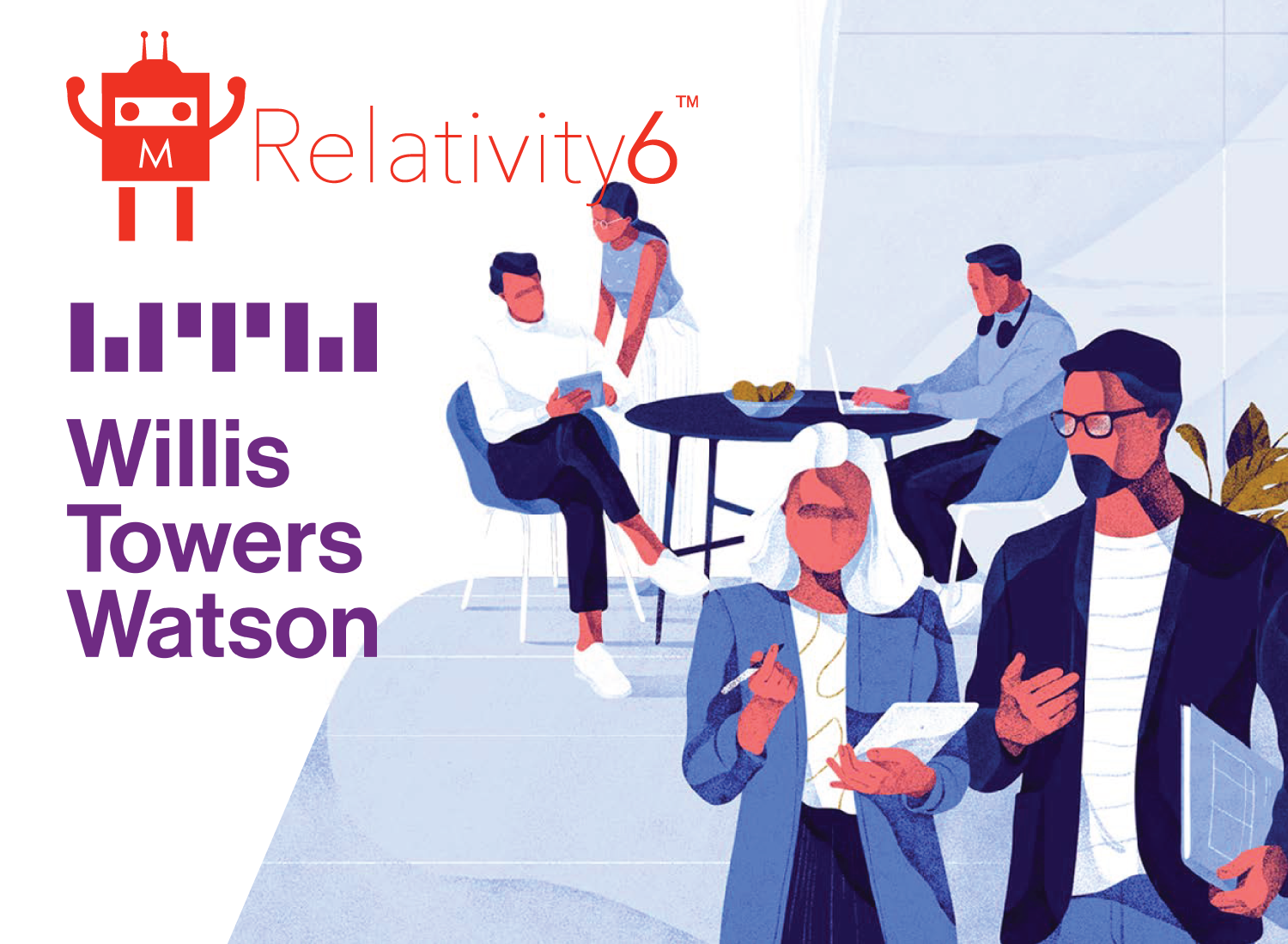 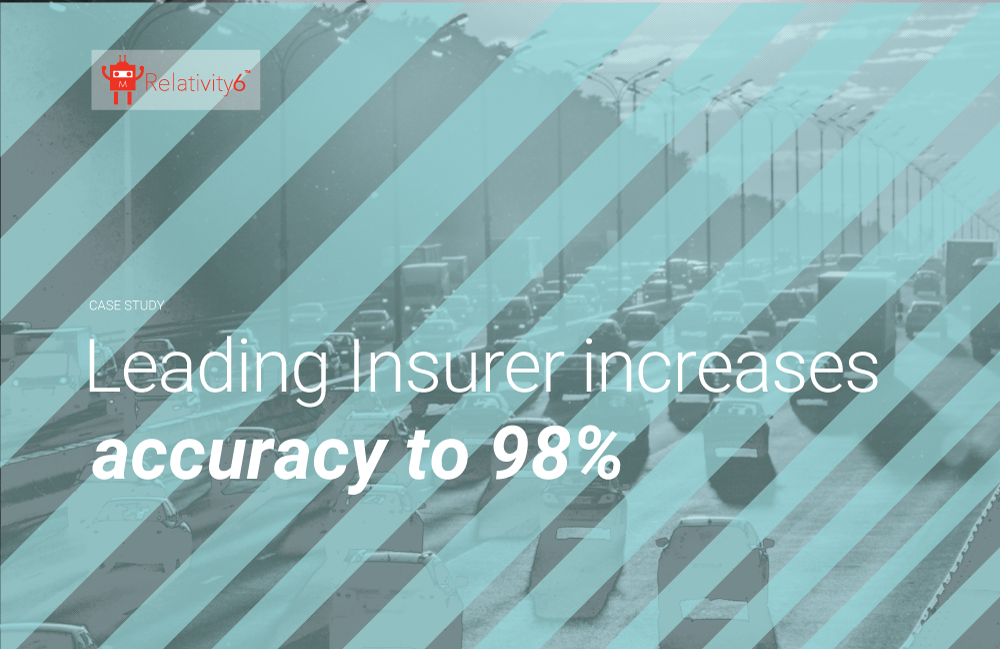 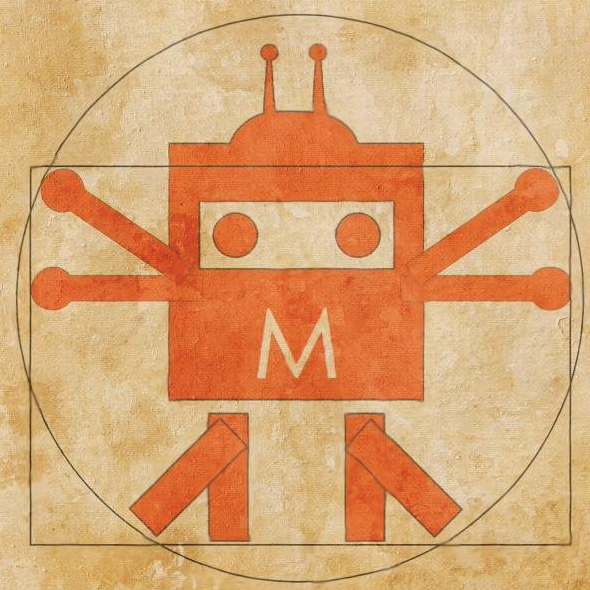 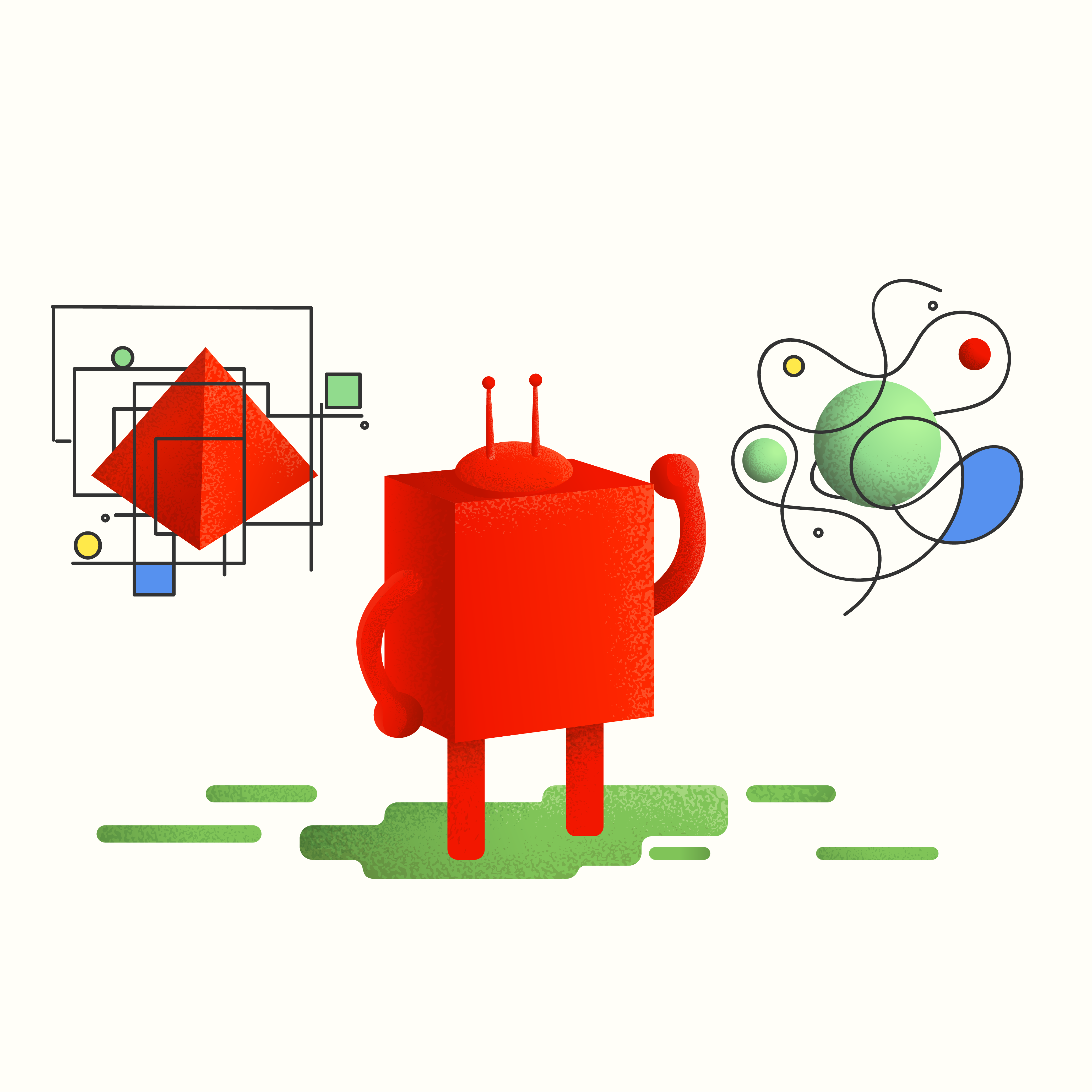 How to Evaluate a Predictive Analytics Platform

Thank you! Your submission has been received!
Oops! Something went wrong while submitting the form.
Created by JR
Terms of UsePrivacy Policy
Copyright 2020 Relativity6 Inc.

Thank you! Your submission has been received!
We're very excited to speak with you!

Oops! Something went wrong while submitting the form.